Even though ICOs have been on a decline, Initial Exchange Offerings (IEOs) have been gaining a lot of attention recently. To many, IEOs are a leap forward in terms of fundraising, given their rising popularity and rapid sales cycles.

From this article, you’ll find out:

What Is An Initial Exchange Offering (IEO)?

An IEO is a fundraising event that’s conducted and administered on an exchange. It relies on having a popular crypto-exchange platform function as the middleman. Developer’s mint the project’s tokens and send them to the exchange, which will, in turn, sell the tokens to individual contributors.

Therefore, participants in an IEO need to have an account with the exchange where the IEO is being conducted. Having attained access to the exchange, contributors can then proceed to purchase the tokens with funds directly from their exchange wallets.

The ICO fever was an extremely high-risk environment for individuals wanting to participate in new blockchain projects. However, with IEOs things are a little bit different. For starters, IEOs are extremely easy to participate in.

A User only needs to have an account on the exchange along with some funds in their account. Participation occurs strictly on the exchange’s platform offering a high degree of trust behind the project. For startups seeking funding, tapping into the exchange’s user base reduces their outside marketing efforts, allowing them to focus only on product development.

How Is An IEO Different From An ICO?

ICOs (Initial Coin Offerings) and IEOs are both forms of crowdfunding that offer tokens to a large group of investors. Traditional fundraising uses a small number of people to provide large amounts of capital.

But both ICOs and IEOs focus on raising a large amount of cash from a large number of people. During the 2017 ICO craze, ICO’s raised unprecedented amounts of money, eclipsing traditional fundraising methods.

This is primarily attributed to ICO features like unrestricted access, enormous demand, and the possibility of massive returns. ICOs had indeed changed the fundraising game, but the excitement around them was short lived.

The ICO boom dragged in all manner of vices. These included fraud, scams, and immature companies unable to meet deadlines or produce the promised products.

This led to legal issues which prompted the legal crackdown of ICOs. Regulatory authorities such as the SEC (Securities & Exchange Commission) led the crackdown. And just like that, the ICO “era” came to an end prompting the onset of the dreaded crypto bear market.

However, as the ICO trend takes an exit, the IEO trend is quickly gaining popularity among startups. Projects can fundraise without fear of the law or authorities and execute quick sale cycles that are reminiscent of ICOs. Below are a few differences between an ICO and an IEO:

Binance initially popularized the IEO concept given the success of its Binance Launchpad platform. Its first token was the BitTorrent Token (BTT) which sold a total of 50 billion tokens in under 15 minutes for a total value of $7.1 million.

So far, a few coins such as VeriBlock, TOP Network, and Blockcloud have launched their IEOs and hit their targets in a matter of seconds. A list of all the latest IEOs can be found here.

How To Launch An IEO

IEOs offer an appealing alternative to ICOs for any project in the blockchain sector. Participants in your IEO invest in your tokens because they believe in your project.
Therefore, the following steps are critical if you intend to launch an IEO any time soon.

In this day and age, no one believes in bare ideas and concepts. You need at least an MVP which speaks better for itself than what’s written in the whitepaper.

Material you show to the public needs to be polished, investment attractive, and as understandable as possible. Some key areas to review include tokenomics, the financial model of the project, competitors and their cases, teams, and existing partners, among others.

Long gone are the days when projects would raise tens of millions of dollars. With IEOs, any figures both for soft caps and hard caps need clear and understandable rationale.

Working with a team full of relevant experience, good qualifications, and excellent reputations directly influences the confidence of potential investors.

Market the IEO to attract users from different platforms and create hype around the IEO. Available platforms include Telegram, Reddit, Medium, etc. Working properly with these platforms gives you more opportunity for great results.

Extreme market conditions coupled by regulations may have slowed down the ICO frenzy to a complete stop. However, it seems that the underlying demand for fundraising has found a new outlet, and the speed and intensity of IEOs are evidence of this.

It appears as though the ecosystem has matured and has offered much-needed improvements in standards and user experience. With that said, remember that IEOs are highly speculative investments. It’s wise to avoid getting caught up in the hype, and to do your own research first. 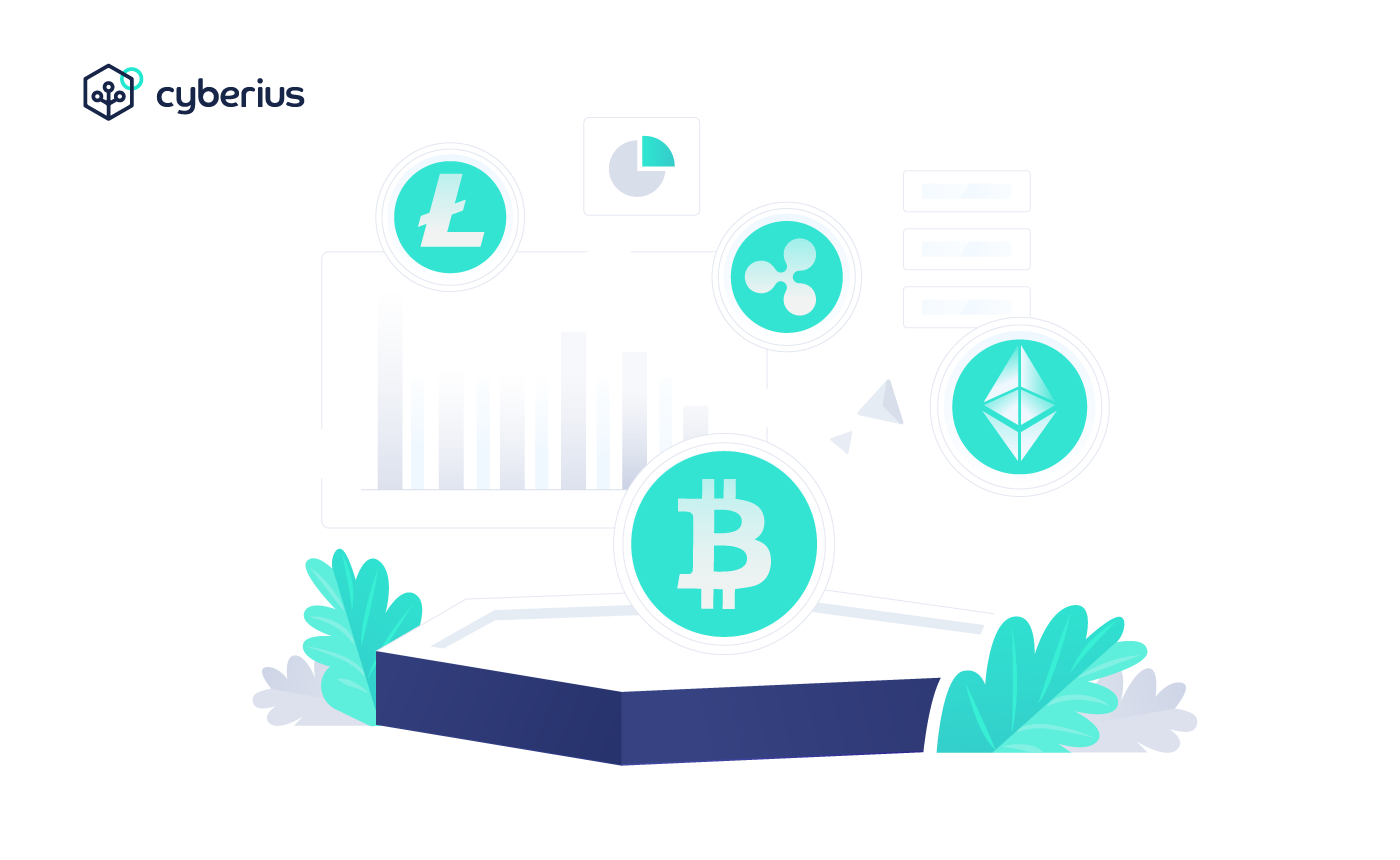 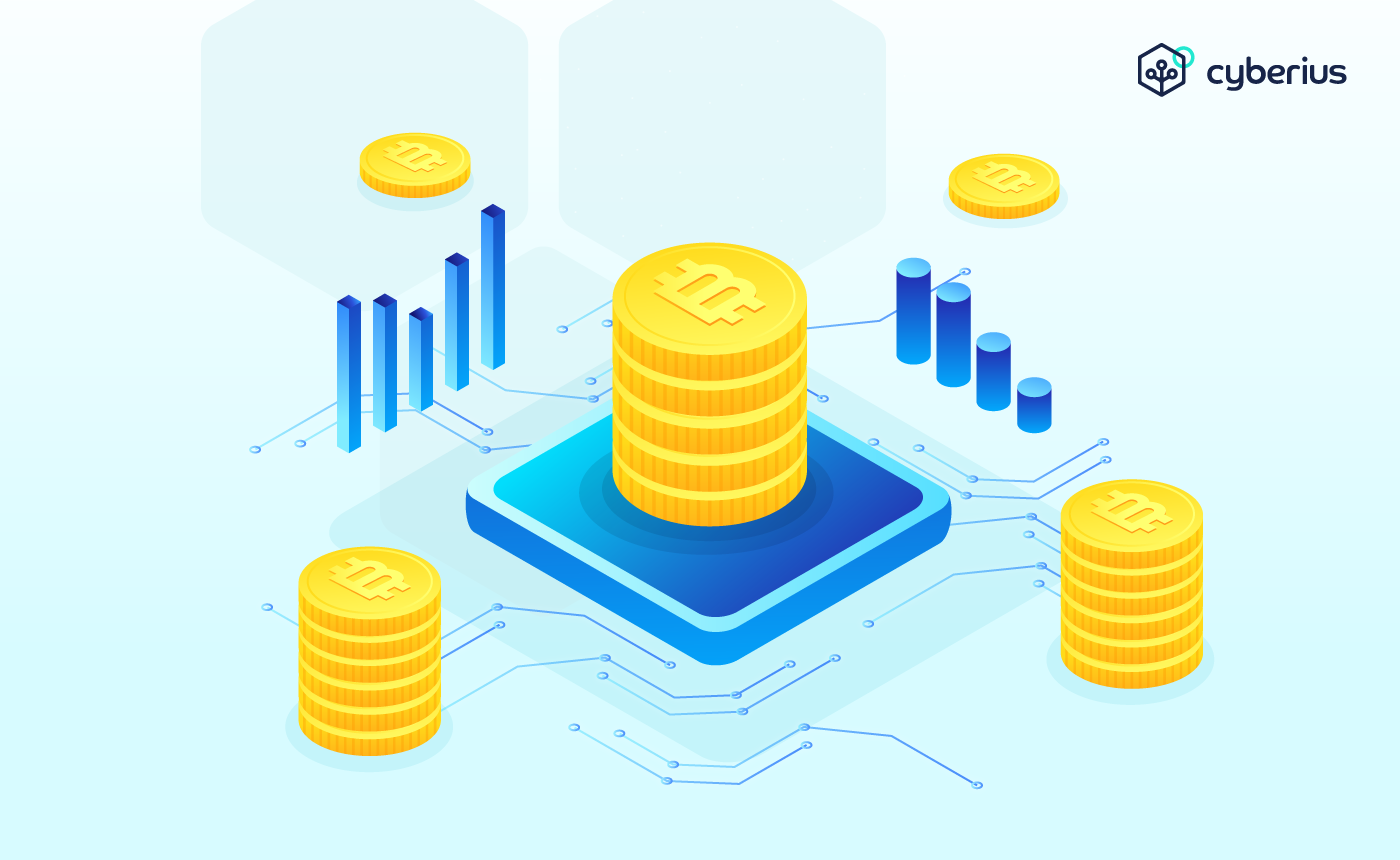 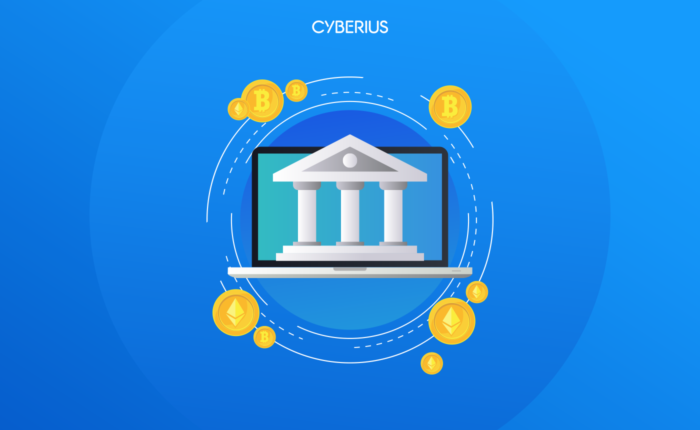 All You Need To Know About Decentralized Finance (DeFi)
Posted under: News 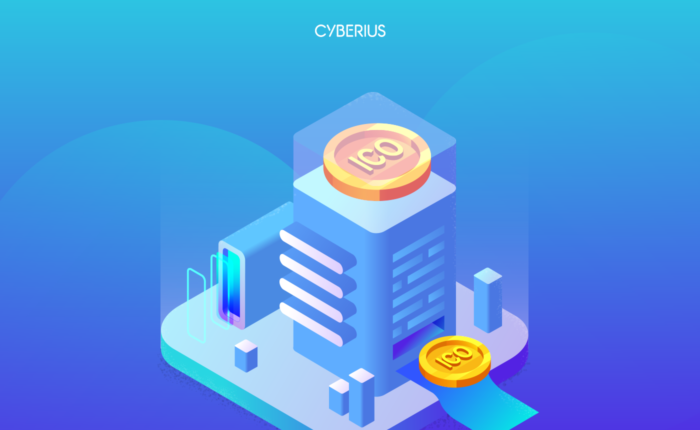