Ooooh… aaaaah… vertical videos… wait! What!? First electric toothbrushes, then projectable alarm clocks for the ceiling, and NOW vertical videos, because we’re too lazy to flip the freakin’ phone sideways!

Maybe WALL-E’s view of the future of humans is right… I’m kidding, BUT STILL! The laziness is relentless!

One day, one of these Generation Z’s are going to come to their Grandpa (if they have a Grandpa) and hear the story about how people used to have the patience to peel a banana… but no more!

Well, it seems to be counter-intuitive, but watching videos vertically is apparently becoming a thing… a popular thing.

So popular in fact, that at least one company, Snapchat, is creating a whole new genre of video production based entirely on that thing (vertical video watching).

Here are a few reasons why some people say you SHOULD consider vertical videos:

Some would argue “why go against the flow?” And if I were arguing against this trend (which I’m not… exactly), I’d say “how about to keep a glimmer of sanity in the world!?”

But again, I’m not arguing against vertical videos… exactly. This is a new concept for me, so I’m venting my own displeasure and bafflement. As disgruntling as it is, it’s probably in your best interest to start making those videos go right side up… at least for some videos… perhaps.

Here’s an article from State of Digital showing some of the stats on vertical video watching, and some benefits of it, written in January of 2017. One interesting benefit was their opinion that vertical videos on Blab look much better than the screen hopping that goes on with Google Hangouts and their horizontal videos. See for yourself :

Although it’s probably a matter of personal preference, I certainly see his point on Blab looking better with vertical videos.

It’s much more business like, don’t you think? But, it might be horrible if you needed to show everyone a whiteboard in the background.

And Blab and SnapChat aren’t the only ones implementing these vertical videos. In a Forbes article from February 2018, we see that some other top brands are adopting the new format as well.

Some think that vertical videos are the future. But not everyone is so hot on the idea of portrait style videos, as seen in the comment section of this article.

Of course, it probably also depends on the type of video and the setting. For example, I think most people – even mobile addicts – would probably find it strange to go to a movie theatre with a widescreen and watch an entire movie as a vertical video.

Or imagine watching a lecture with a vertical video, where there are other things on and behind the stage besides the speaker that you want to see.

Or, imagine any other instance where you really want or need to see a wide-view. Vertical videos, on the other hand, are great for videos that require you to focus on certain individuals, etc.

There are quite a number of apps out there to help with vertical video making, if you want to try your hand at it, such as Lasso, TikTok, & FireWork, etc.

Landscape mode, or horizontal videos capture more of the seen that normally has things happening, and… let’s face it, it just seems more natural.

Portrait mode, or vertical videos capture a taller and thinner sliver of the space, and work great for capturing one’s face (maybe a waterfall or tree?), and perhaps fit better on a phone screen.

As to the hype:

1. Sure vertical videos may work well for certain types of content, including online and social media video ads.

In fact, it appears (according to the mentioned studies) that vertical video ads greatly outperform horizontal video ads.

2. Though it may be a mobile trend, let’s not do anything drastic and have everyone start producing all their videos in portrait.

There are still those who like to watch their videos horizontally, still those who watch videos on non-mobile devices, and still video types and scenarios that probably are better shot in landscape mode.

Lastly, we shouldn’t change everything we do for the sake of trends. A balance should always be remembered, and some things should never change.

That said however, digital marketing is a dynamic field, new things keep coming, and I assume horizontal videos are here to stay (at least as long as we still have videos).

In short, both video types have certain benefits over the other and are best suited for different situations. Horizontal videos are unlikely to ever be completely replaced by vertical videos for multiple reasons.

And vertical videos are (however annoying) a rising trend, particularly on social media, for a number of factors (including laziness), and appear to offer much higher engagement rates.

If you’re doing video ads on social media, or if you’re doing a video that needs to be mostly focussed on your face (oh how convenient for the selfie-generation), or perhaps if you’re filming a very tall object, then YES, vertical videos can be a great new option for you to get started on.

If on the other hand you’re shooting a video that requires a wider field of vision, then NO, vertical videos are likely not going to be beneficial to your needs.

I hope you found this article informative and thought provoking.

Cyberius has been in the digital marketing space since 2016. Whatever your video needs are, horizontal or vertical, an explainer video, a whiteboard video, a product run-through video, etc. contact us to see how we can help.

The opinions and views expressed in this article are the writer’s, and do not necessarily represent those of the company at large. 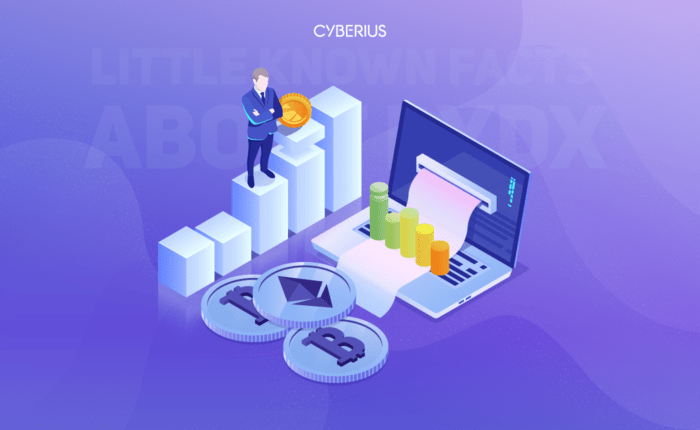 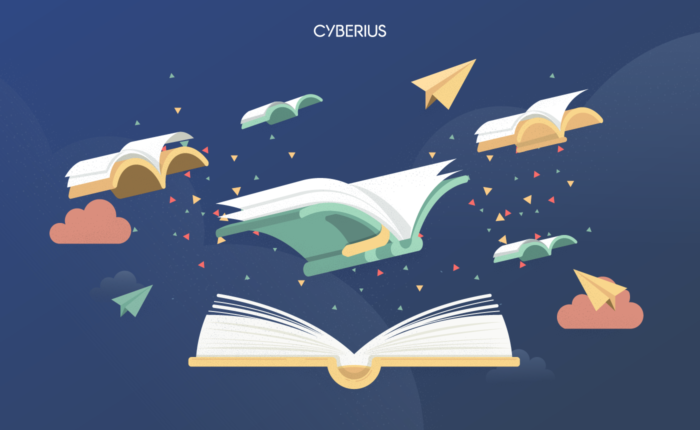 10 Best Marketing Books You Should Read 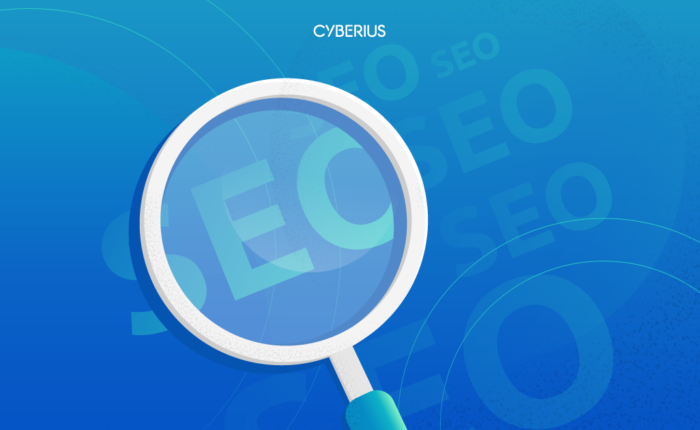 What Do SEO And Content Marketing Have In Common? Why Are They Important For Each Other?
Posted under: News 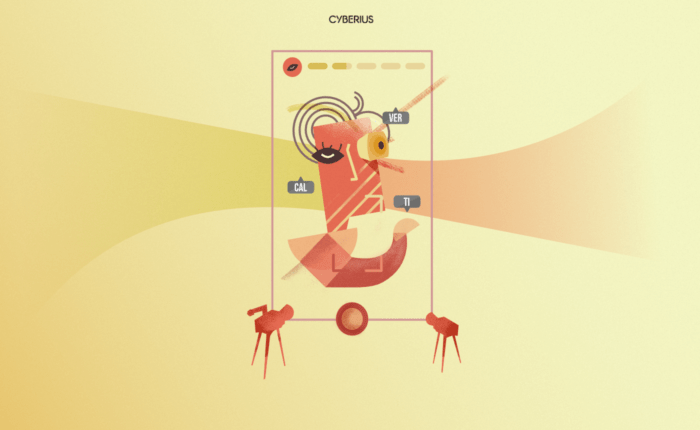