In this infographic, we take you through many stats and facts about the unbanked population in many countries around the world, and how FinTech can help them gain access to financial services.

Next, we cover the top 4 countries with unbanked populations, and give specific stats for each one. These countries include:

which are home for almost half of the world’s unbanked population – which also includes Nigeria, Mexico, and Bangladesh.

After that, you’ll learn about the most common cited reasons for being unbanked, and the amount of people surveyed who have cited each reason as their own.

For example, did you know that ⅔ of unbanked adults surveyed said that they don’t have enough money for banking? Or that in some countries like Turkey and China, many women say they don’t need a bank account because a family member already as one?

From there, you’ll learn about Fintech solution companies in different countries and the services they are offering to the unbanked.

China, India, Pakistan, and Indonesia all have at least 1 or more fintech companies serving the unbanked population.

The infographic continues on to show stats on the unbanked in the UK and the USA, and how Fintech is also helping them as well.

Enjoy the infographic below,
The Cyberius Team.

Get informative infographics like this one for your business to help grow your online community, and more. Contact us at: zaneta@cyberius.com. 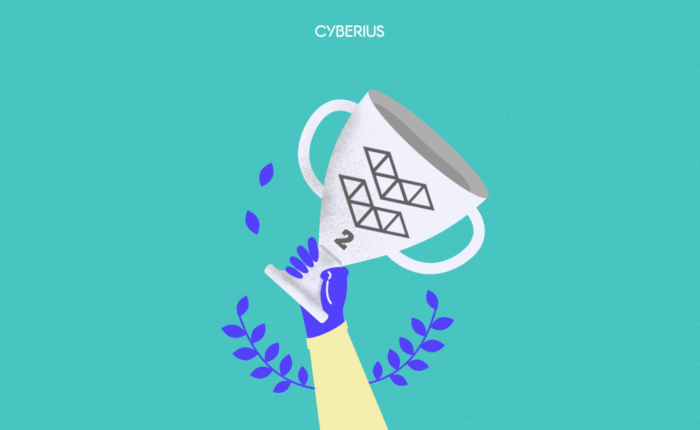 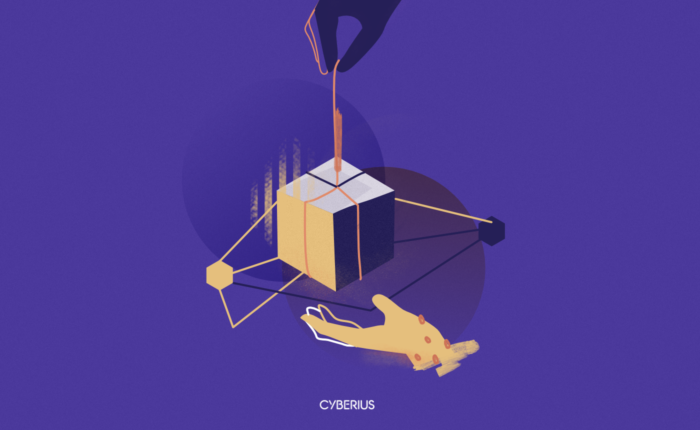 Blockchain: Pros And Cons Of The New Technology [INFOGRAPHIC] 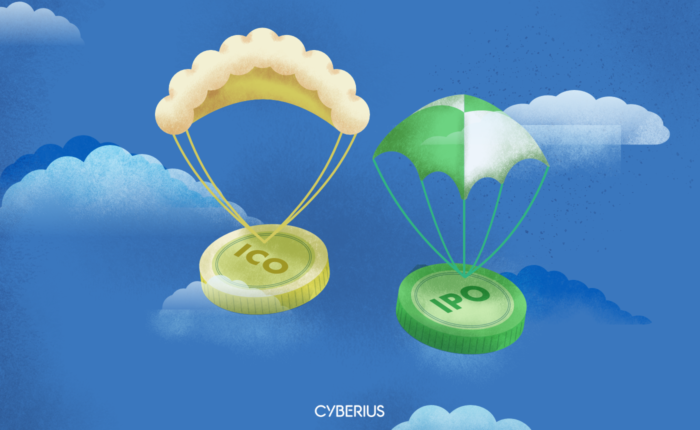 What You Need To Know About ICOs & IPOs [INFOGRAPHIC]
Posted under: News 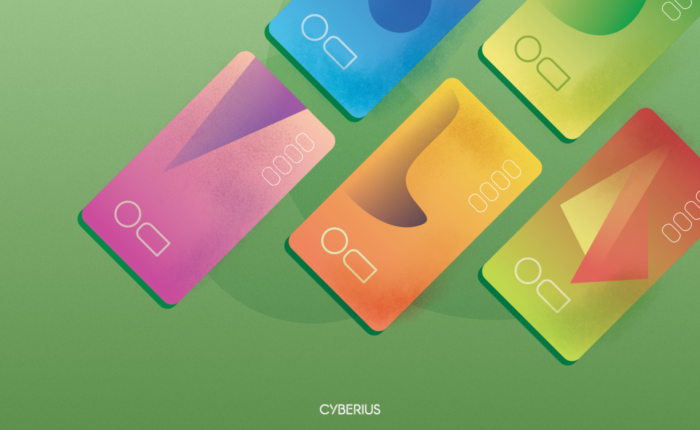