What Is Renewable Energy?

The infographic below is about global renewable energy use. Renewable energy is energy that is generated over and over again naturally within a reasonable amount of time.

The most common types of renewable energy include:

The ideas behind renewable energy include:

energy independence, sustainable energy, and offsetting the use of fossil fuels (which are often unjustly demonized.

But which are finite resources created during & in the aftermath of the Global Flood. Will not last too much longer unless we find new reservoirs).

Some would go to the extreme and say that renewables need to replace fossil fuels right now… but that would hurt and potentially be lethal to millions who currently rely on fossil fuels, and could not immediately switch.

Global renewable energy sources have their drawbacks however. Unlike fossil fuels and nuclear energy, which are energy dense, solar & wind (the two most popular renewables) are diluted forms of energy and require material dense means of capturing, concentrating, and converting that energy into useful electricity.

That means that solar, for example, requires:

For similar reasons wind and solar require vast amounts of land for industrial applications, like:

This vast amount of required land requires the relocation of animals, many of which do not survive the process.

It also requires the clearing of the land of forests, etc. They most likely will not be re-grown (as in the case of responsible logging & forestry).

It’s also been said that these vast wind and solar farms have been killing hundreds of thousands of birds every year.

Wind is said to kill a million+ bats per year, driving one migratory bat to near extinction.

That’s not to mention the lack of a plan to deal with photovoltaic panels, which contain toxic elements, after their expected lifetimes are up.

Some countries are deciding to go with nuclear & hydro energies. Hydro can come from rivers (especially utilizing dams), and the ocean’s waves, tides, & currents.

As to nuclear, there are safe options available today, such as Molten Salt Reactors. Some of which can actually reuse nuclear waste, & also use Thorium. It is cheap, abundant, & stable – cannot be used for bombs).

Solar concentrators for example use lenses & curved mirrors to concentrate the sun’s energy onto a tiny area to use as is or to convert into electricity (meaning less material than conventional photovoltaics).

However, there are some solar and wind energy options which may be more effective & safer to wildlife & the environment…

Solar concentrators, for example, use lenses & curved mirrors to concentrate the sun’s energy onto a tiny area. It can then be use as is or converted into electricity (requires less material than conventional photovoltaics).

Some solar mirrors concentrate the sun’s energy onto stirling motors mounted just a short distance in front of them. They’re better than creating a giant death ray reaching high into the air for birds to fly into & catch fire. This also requires less (zero?) toxic elements.

It could also be considered that renewables like solar and wind could be reserved for individual homes and small communities. Meanwhile, other forms of renewable energy, as well as nuclear energy could be used for either small or larger cities.

Biofuels are also a great option for nations to consider. Biofuels range from gasification processes to the creation of bio liquid fuels, and even the burning & converting of human waste.

Some of these processes can even create other useful industrial chemicals.

The infographic below will cover global energy consumption, how much global renewable energy is being used, renewable energy potential by country, a green energy outlook for 2019, the future of blockchain and energy, and more.

Get informative infographics like this one for your business to help grow your online community, and more. We also offer a variety of other digital marketing services. Contact us at: zaneta@cyberius.com. 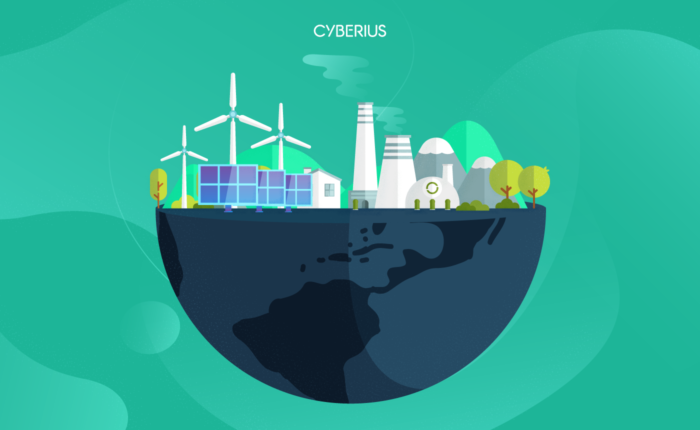 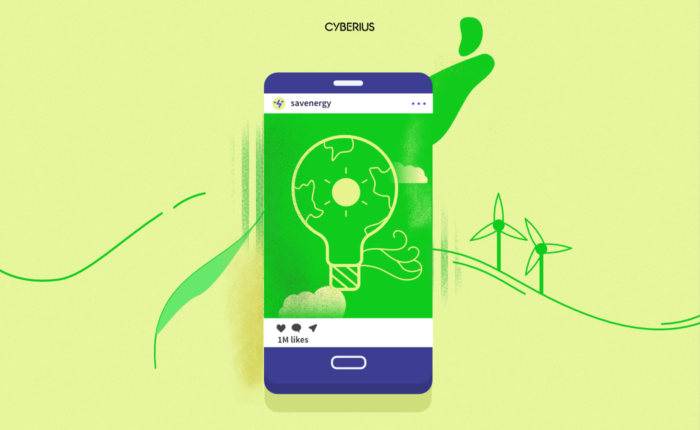 The 3 Most Popular Types Of Renewable Energies 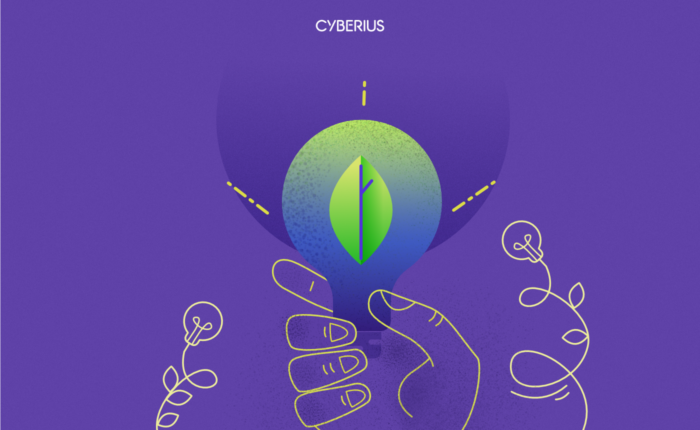 Green Technology Solutions: Who’s Using It, And Where?
Posted under: News 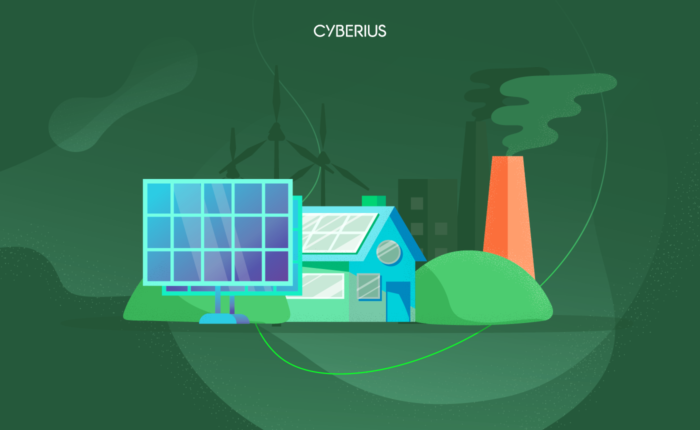